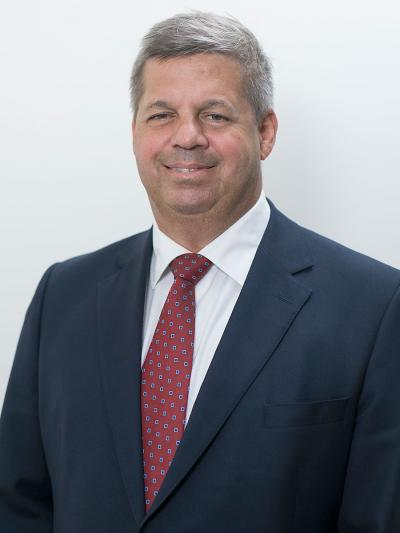 He was appointed as a consultant in nephrology, renal transplantation and general medicine in 1997 at the University Hospital of Wales UK having gained extensive clinical experience in general medicine and nephrology from having worked in leading academic centres in the UK and USA.  He moved with his family to Australia in 2012. Since arriving in Australia, he has been practicing as a Senior Staff Specialist in Nephrology and General Medicine at Royal Brisbane and Women’s Hospital. Since 2014 he has also been working as a Visiting Medical Officer at St Andrew’s War Memorial Hospital, Brisbane. In 2012 Professor Baboolal was awarded an Academic Title of Professor of Medicine from the University of Queensland.

As a consultant nephrologist, Professor Baboolal has provided both in-patient and out patient renal services. These clinical responsibilities have included the management of patients with kidney disease, kidney failure and all types of dialysis. He has a subspecialist interest in kidney transplantation and kidney pancreas transplantation. He has been a member of a number of UK Transplant Committees and Advisory Groups.

As a general physician, he has participated in the acute un-selected general medicine admitting rotas in busy metropolitan teaching hospitals with large emergency departments. These responsibilities include the acute assessment, admission, in-patient and outpatient care of patients with general medical problems. This work has involved leading, supervising and supporting junior doctors and participating and contributing to multidisciplinary assessment and care of patients.

Throughout his clinical career, Professor Baboolal has maintained a number of interests related to his specialist clinical experience, including:

He has an active research program in areas related to nephrology, transplantation and health economics. He has published extensively in leading international peer reviewed journals. He has also received peer-reviewed grants, lectured at national and international meetings and has been on editorial boards of international medical journals. Professor Baboolal has directly supervised and supported a number of staff who have completed their doctoral degrees in medicine (MD), medical sciences (PhD) as well as candidates who have undertaken LLMs in Legal Aspects of Medical Practice at Cardiff University Law School and MSc in operational sciences.

In 2003, Professor Baboolal successfully completed an LLM in Legal Aspects of Medical Practice from Cardiff University Law School. His dissertation entitled “My body as my property” explored whether property rights exist in the body and whether the development of property rights would provide a legal framework to design legislation that regulates organ donation and transplantation. Professor Baboolal has been involved in developing clinical, ethical and regulatory guidelines for many aspects of transplantation in the UK on behalf of the UK Government, Department of Health UK, UK Royal Colleges and Professional Bodies including the British Transplant Society.

Throughout his medical career, Professor Baboolal has developed an interest in redefining and improving clinical services to provide efficient high quality services that meet the needs of patients, their families and commissioning bodies. Until 2005 this experience was self-taught.  In 2006 he completed an eMBA program at INSEAD and this, together with the European Health Leadership Program at INSEAD, has provided him with the business knowledge and leadership skills required for senior management in healthcare services.  Professor Baboolal has undertaken a number of medical leadership roles in the UK and Australia and in these roles both developed and supported clinical service quality improvement programs for patients.